WE MAKE MOVIES ABOUT HEROES & LOVERS 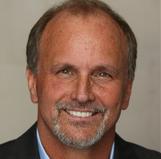 Lucky Day Studios is an independent film production company founded in 2009 by Tom Lockridge and Jeff Day.  Tom and Jeff came together to see if their writing styles were compatible and the result was the screenplay, Unrequited. Nine months from the completion of the script, Unrequited went into production.

Almost as soon as the film was out of post-production, they secured distribution through Arclight Films. The film sold in about a dozen countries including Australia, Russia and Eastern Europe. Lionsgate obtained the U.S. and Canadian rights to Unrequited in 2012.  The foreign rights to Unrequited are now being handled by American Cinema International. 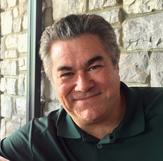